” I can’t believe these pictures were shot in Japan!”

One of my friends from Europe said.

The Oki Islands encompass four inhabited and many uninhabited islands located in the Sea of Japan 40-80 km north of Shimane Peninsula. Although they are isolated islands with poor transportation, they are very famous in Japanese history.

The Oki islands used to be a location of remote islands for the exile of nobles (Sometimes even the emperor! ) and government officials. They are mentioned in many of our history textbooks.
Nowadays, the islands are famous not only for their history even for their nature, they’re designated as a UNESCO Global Geopark.
You can enjoy the stunning view which includes the impressive rocky cliff coastline.

Today, let’s take a quick look at the natural beauty of the area.

I felt like I arrived in some faraway European Country. 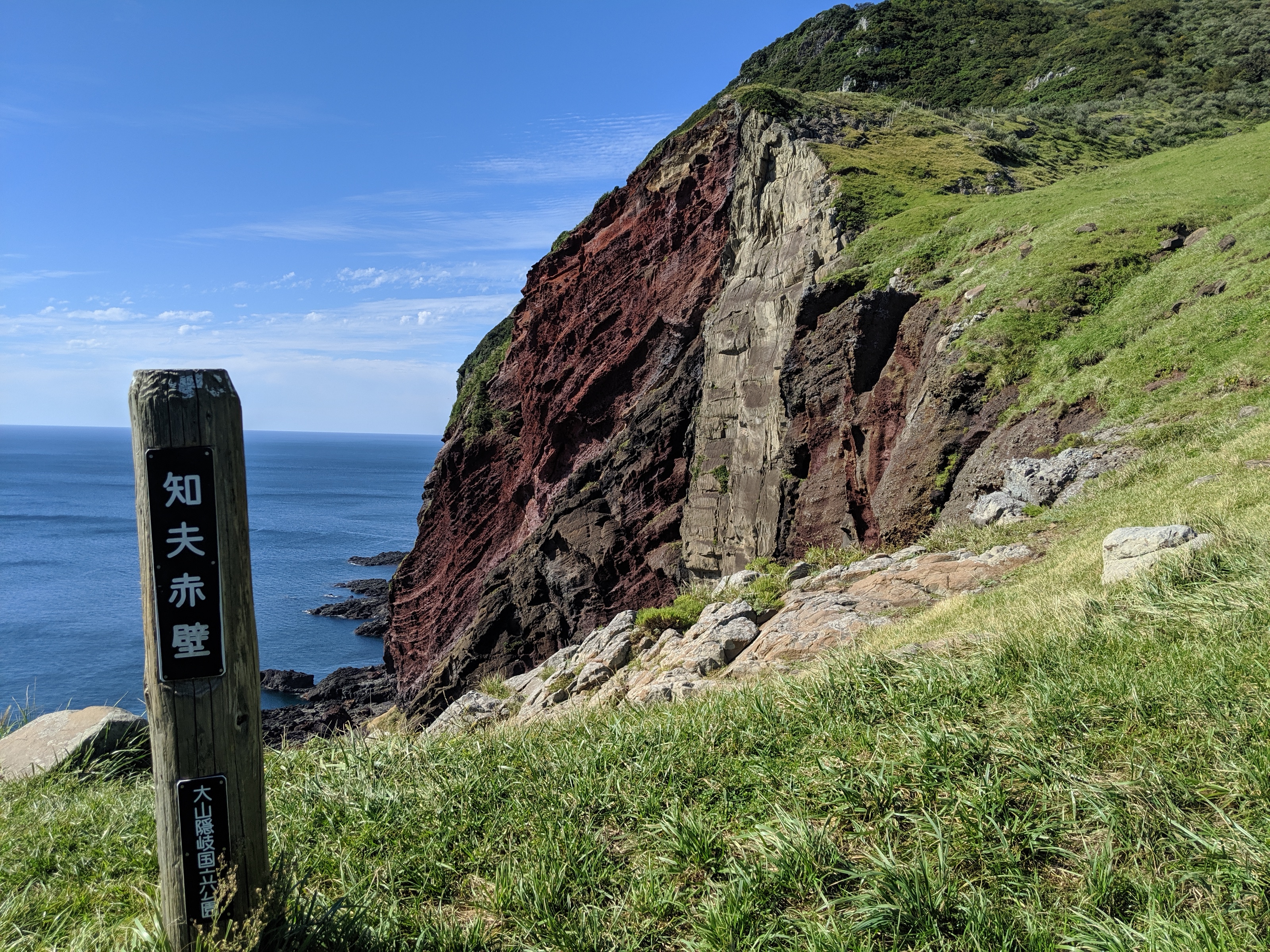 The cliffs are 200 meters at their highest point and were originally a part of a volcano.
Volcanic eruptions and subsequent erosion have created this impressive landscape on the Oki island.

Okinoshima is the largest of the 4 major islands in the Oki Islands. This tree is about 800 years old and it’s a sacred tree and an object of worship. In this waterfall where you can enjoy the mysterious sight of delicate water spilling down from a circular skylight. It looks like a mist shower！
The water from this waterfall is one of the listed “100 famous natural water sources in Japan”. it is said that there are many long-lived people on this island because of it’s high-quality water.